Wow, a whole year has passed, and very little blogging in between. But here is my annual birthday post where I show general what interests I have and where I'm at in life. 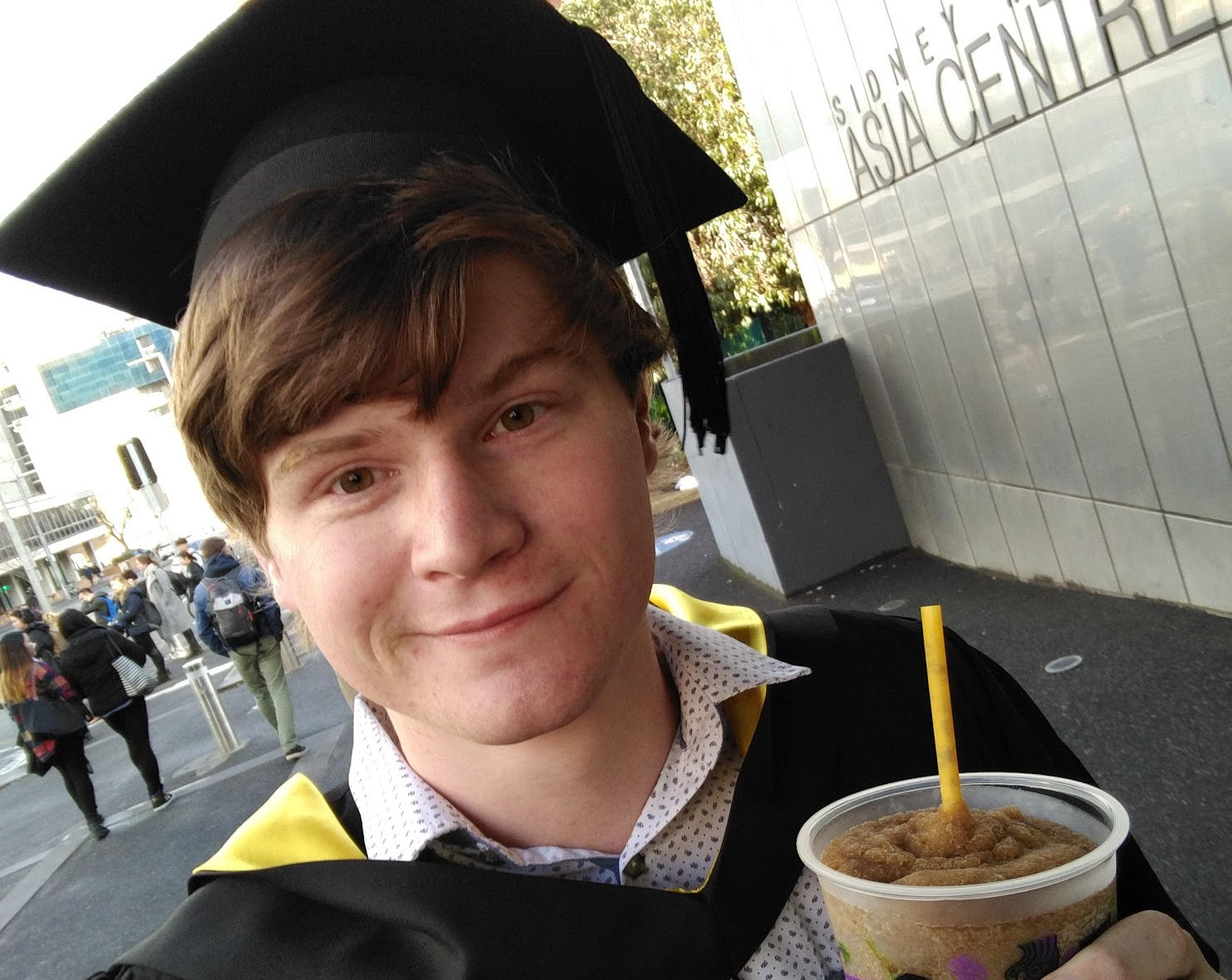 I now officially have 3 degrees, it was awesome to finally finish my studies, it's been a long time coming but now I'm finally in the workforce and loving it. As in my last years post, I took the contract position at Christian Vision for 5 months, worked on and off remote between Geelong and the Sunshine Coast. That position was a great learning opportunity and also a lot of fun working for a good company with awesome people whilst living in my personal favorite place in the world, Queensland. 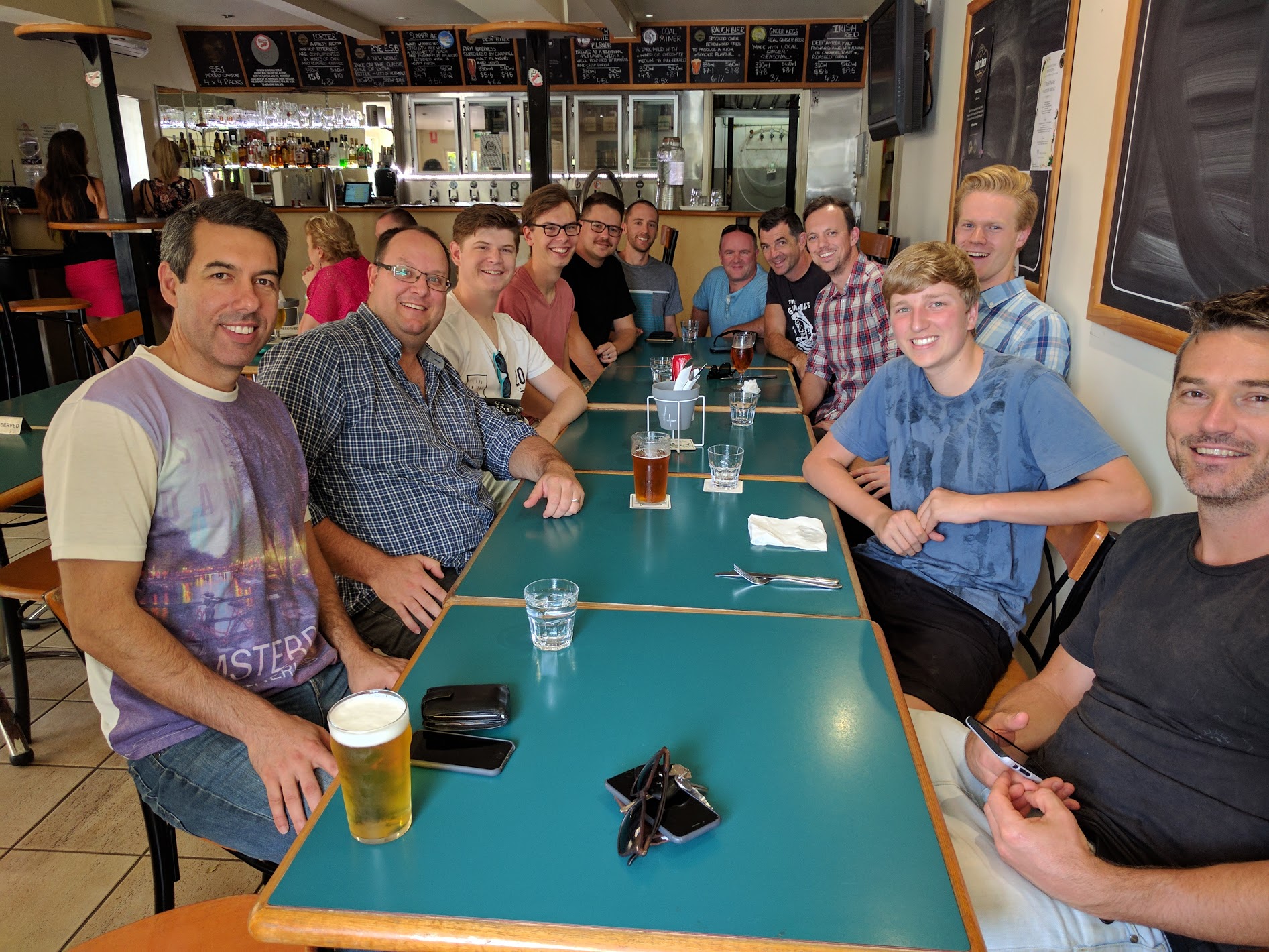 Now I'm working full-time at Microsoft since January when I moved here, and it's been a world of change. I bought a car I've been swooning over for the last year and a bit, so going for drives is fun. I had to buy a whole bunch of furniture and a bunch of my tech over again since I moved (more on that later). The job itself is good, I'm doing some real meaningful customer-facing work so it feels very rewarding. I'm also able to help contribute to other peoples work through code review with great habits I picked during my time at Christian Vision. 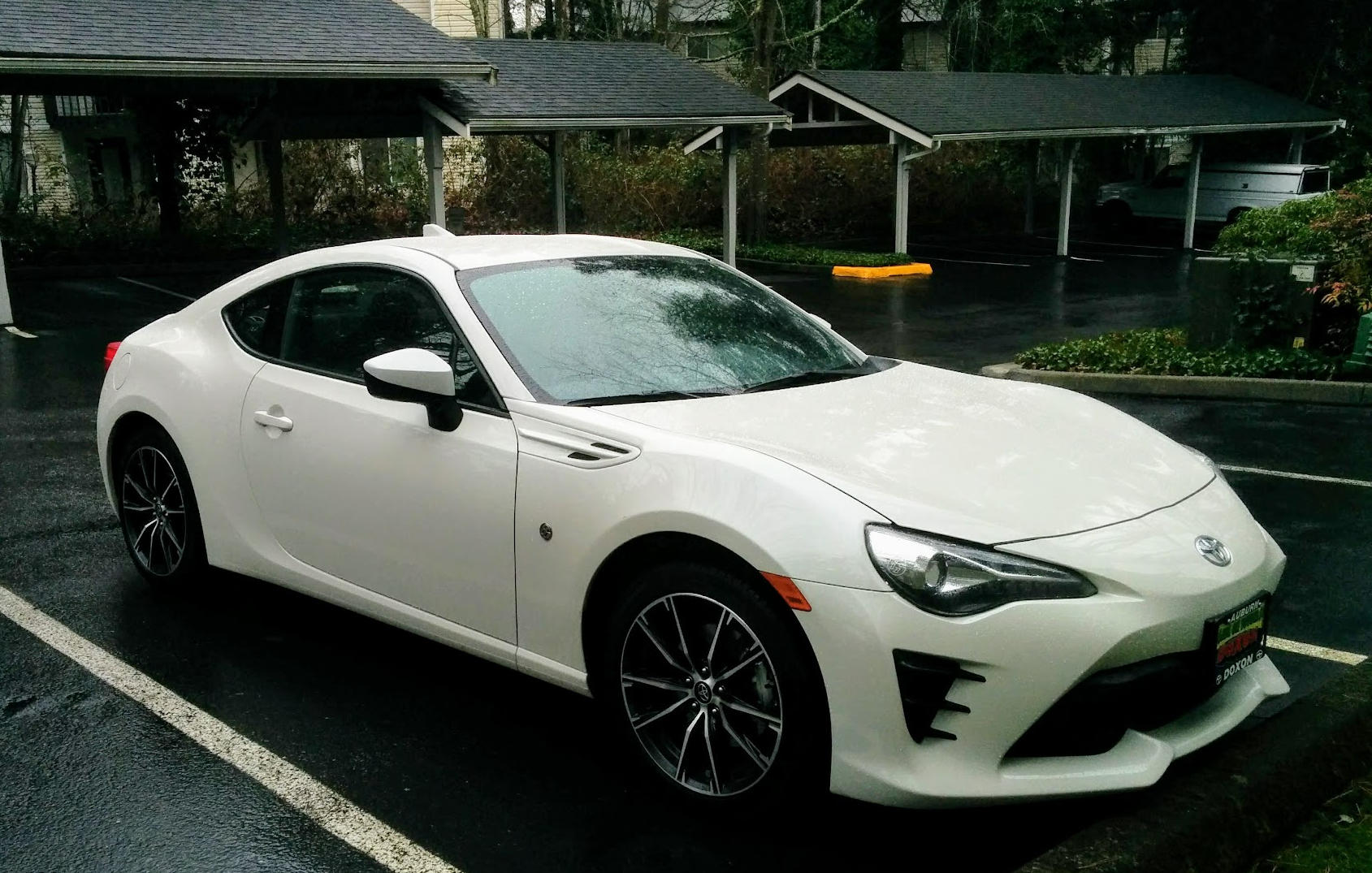 I also got to go on several larger adventures / holidays during the last year. While I was with Eden and Willem on the Sunshine Coast we took a long weekend to drive up to visit the Whitsundays and it was truly amazing. I think Whitehaven Beach on Whitsunday Island has got to be my favorite place in the world. It was so relaxing and so beautiful.

I did a similar trip with my friend Andrew who was doing a stint working at Microsoft as an intern (he's coming back next year full time too!), except our trip was to a different end of the spectrum in terms of weather. We decided to visit Banff in Canada for a long weekend! 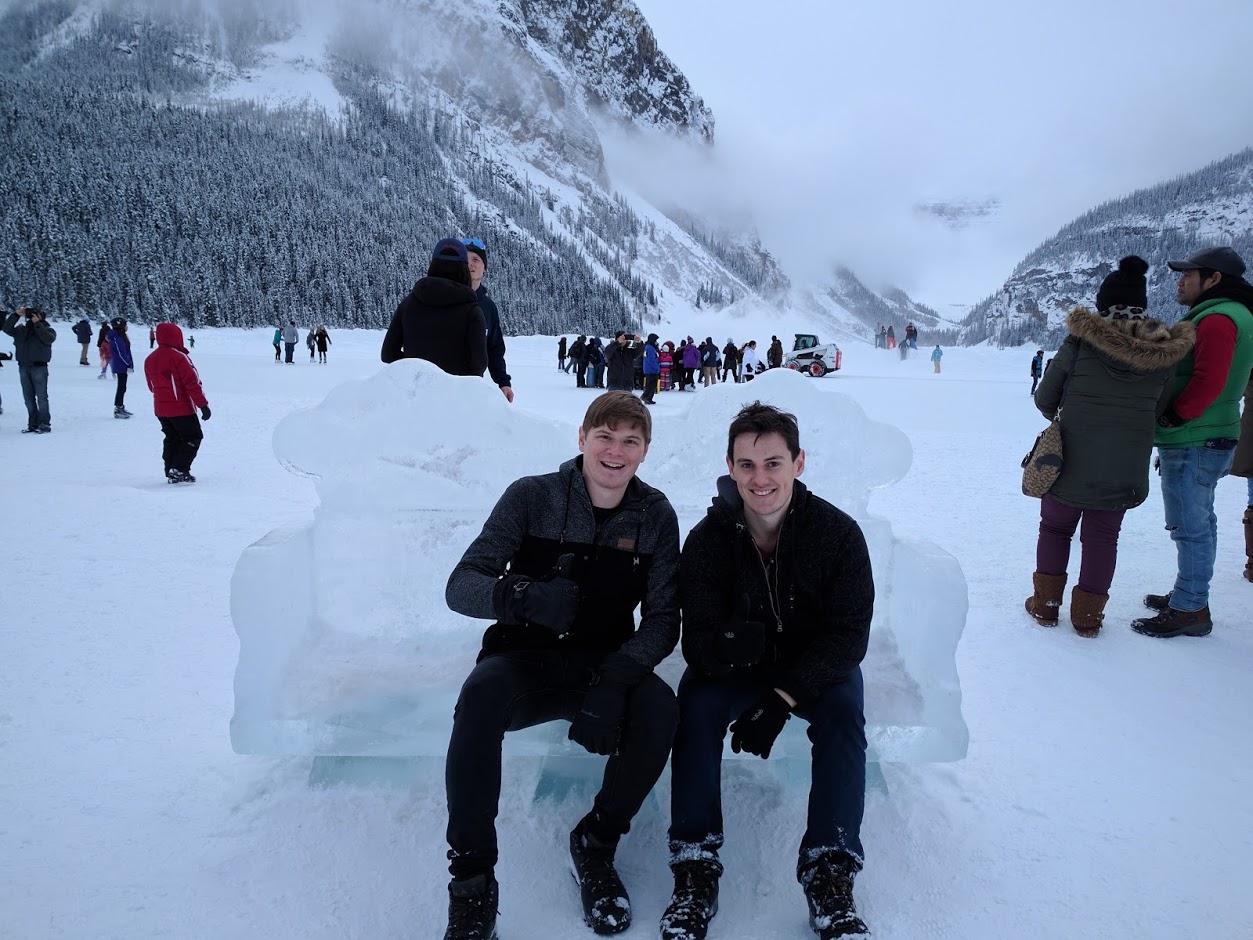 I also got to do a cool couple of snow trips with Joelle (my girlfriend of 19.5 months now!) and with my brother Josh. 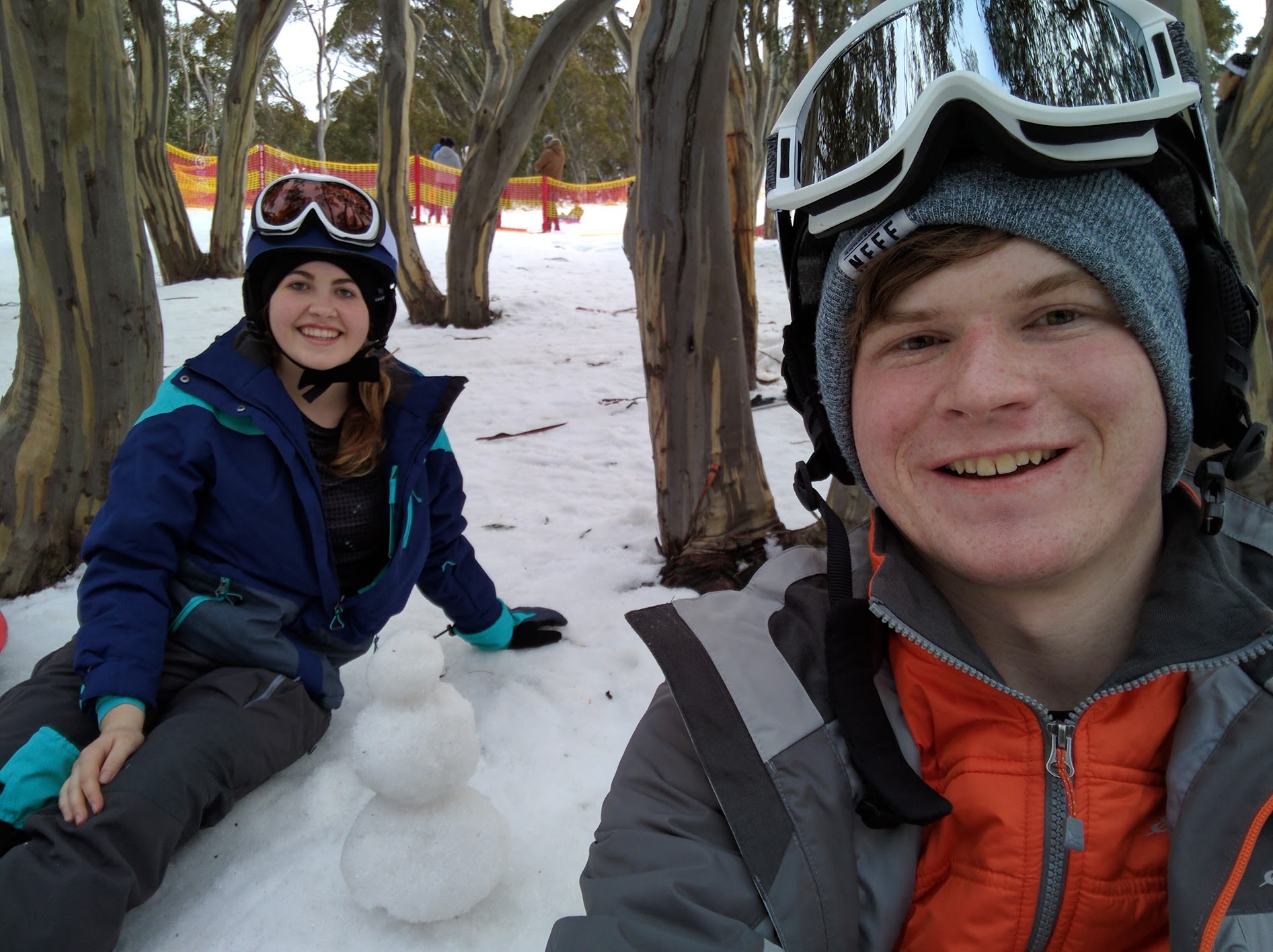 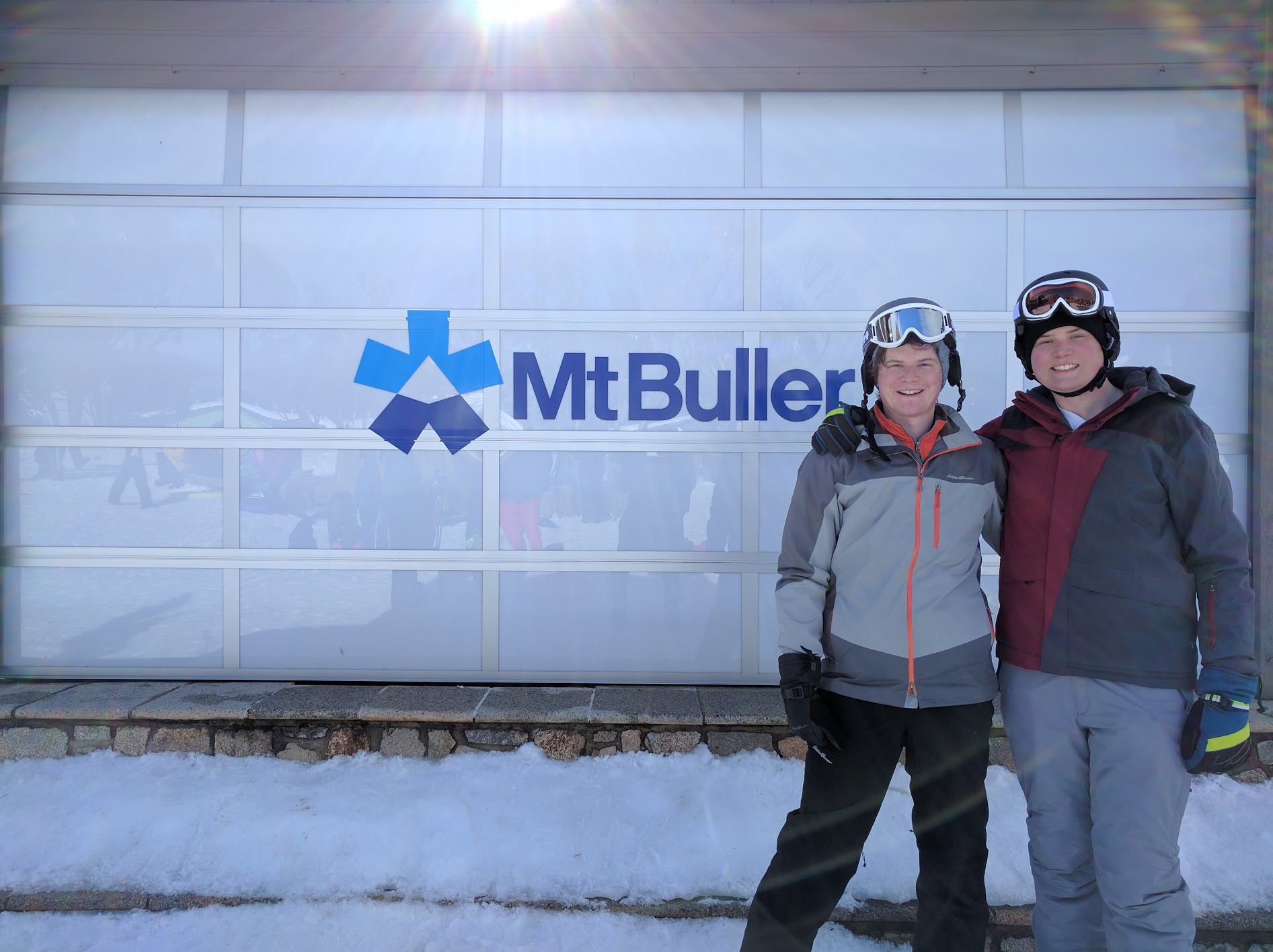 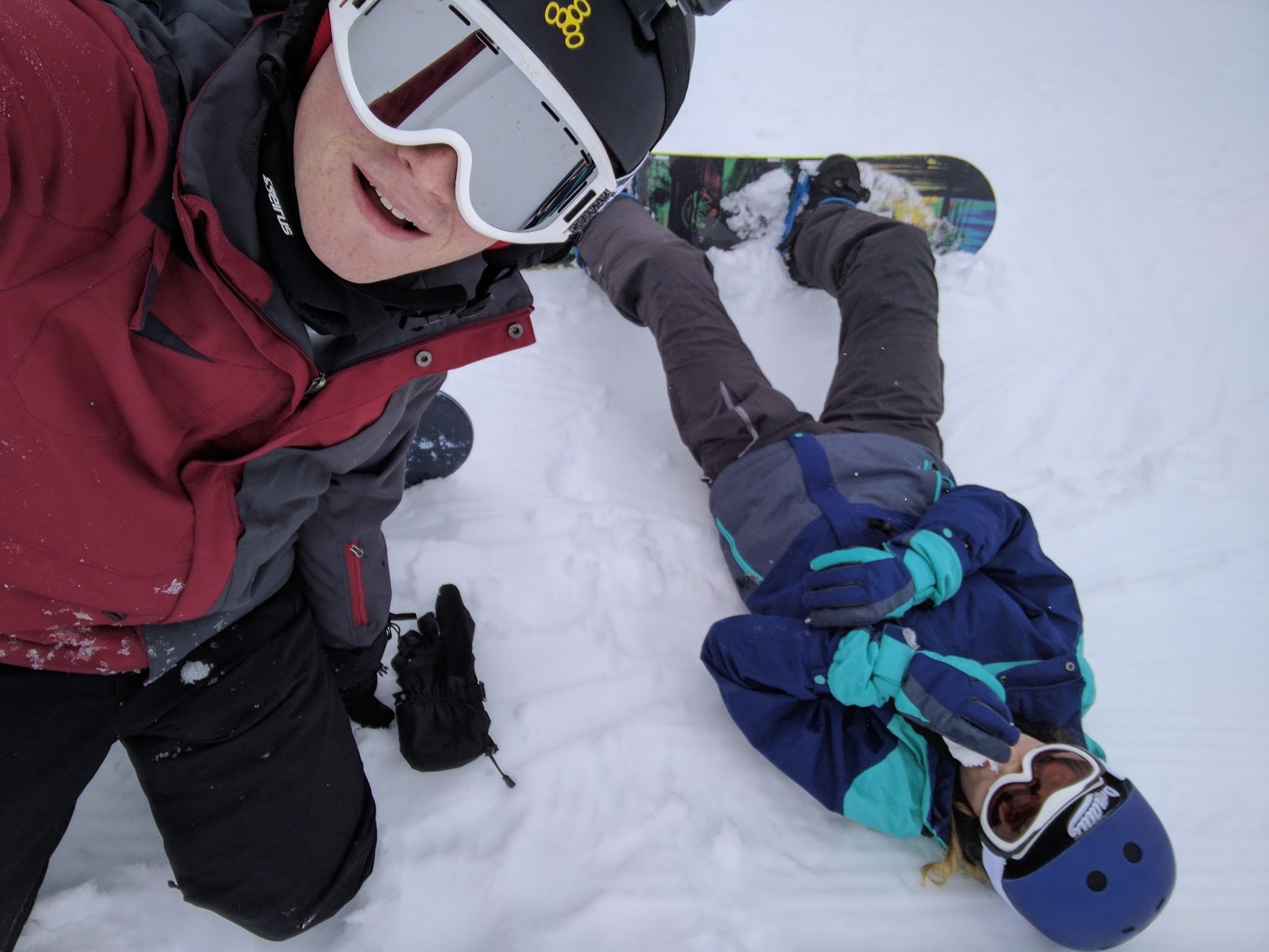 I also got to visit LA with Joelle and her family in April when they visited which was a good distraction from work for a few days. 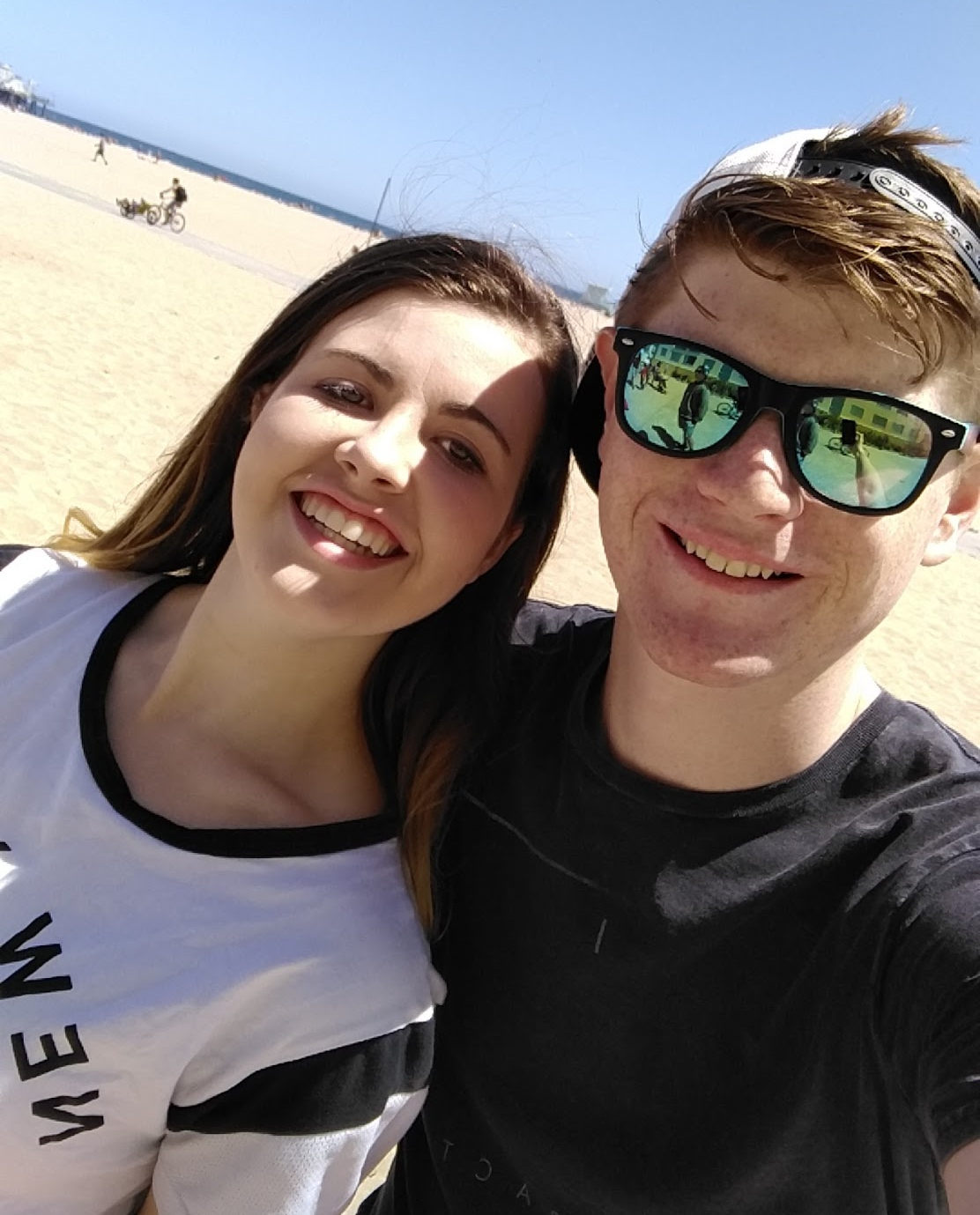 Same as last year really. Still really digging the Melbourne bounce music. Other sub-generes / other interests include minimal, deep house, and sometimes some trap. Normally just stuff that makes me want to dance!

One of the tv shows from the last year that I really enjoyed was Westworld, got to be my new favorite. Also I watched the whole series of Vikings, that was quite enjoyable too.

Still at it with Call of Duty: Black Ops 3 on PC and now on xbox too. Infinite Warfare really dropped the ball, it failed to gain a decent sized critical mass on PC so I end up playing black ops 3 still.

Nothing different, still running Arch Linux with i3 as the window manager even despite now working for MS.

Still working on Stretto. Since around Christmas it's been undergoing a complete rewrite for a different target which has been cool. It's not at the stage yet where I can completely dogfood it (I can't sync my library between browsers, or import my old library), but it's getting close. The essential idea of the rewrite is changing the idea of one instance running is for use by only one user, and instead having one server run that hosts an application that every visitor to the website has their own account that is stored in localstorage. The biggest hurdle to me making this possible was hosting content, and the solution is not to host the content at all! I now use soundcloud and youtube through their javascript APIs to play songs transparently to the user. If I manage to get it working it will make user adoption super easy, and opens the doors for a bunch of other cool work too.

Other than that my phone has been pretty boring, just use it to browse Reddit using Sync for reddit.

Same as last year pretty much. I got back into using Trello thanks to CV, I started organizing my personal tasks into weekly sprints, which for a period helped me to be productive and focused, but as of late it's been pretty relaxed.

On my server I switched to using Dokku to manage all my apps I host. It offers a nice heroku-like push-to-deploy type setup based around docker containers.

I've also still been using Google sheets for my budgeting pretty consistently, which I find is really good at helping me manage my money well.

So a lot of things have changed in this area thanks to my move. My list of new items procured in the last year are:

A few of the above items can be seen in a shot of my desktop here: 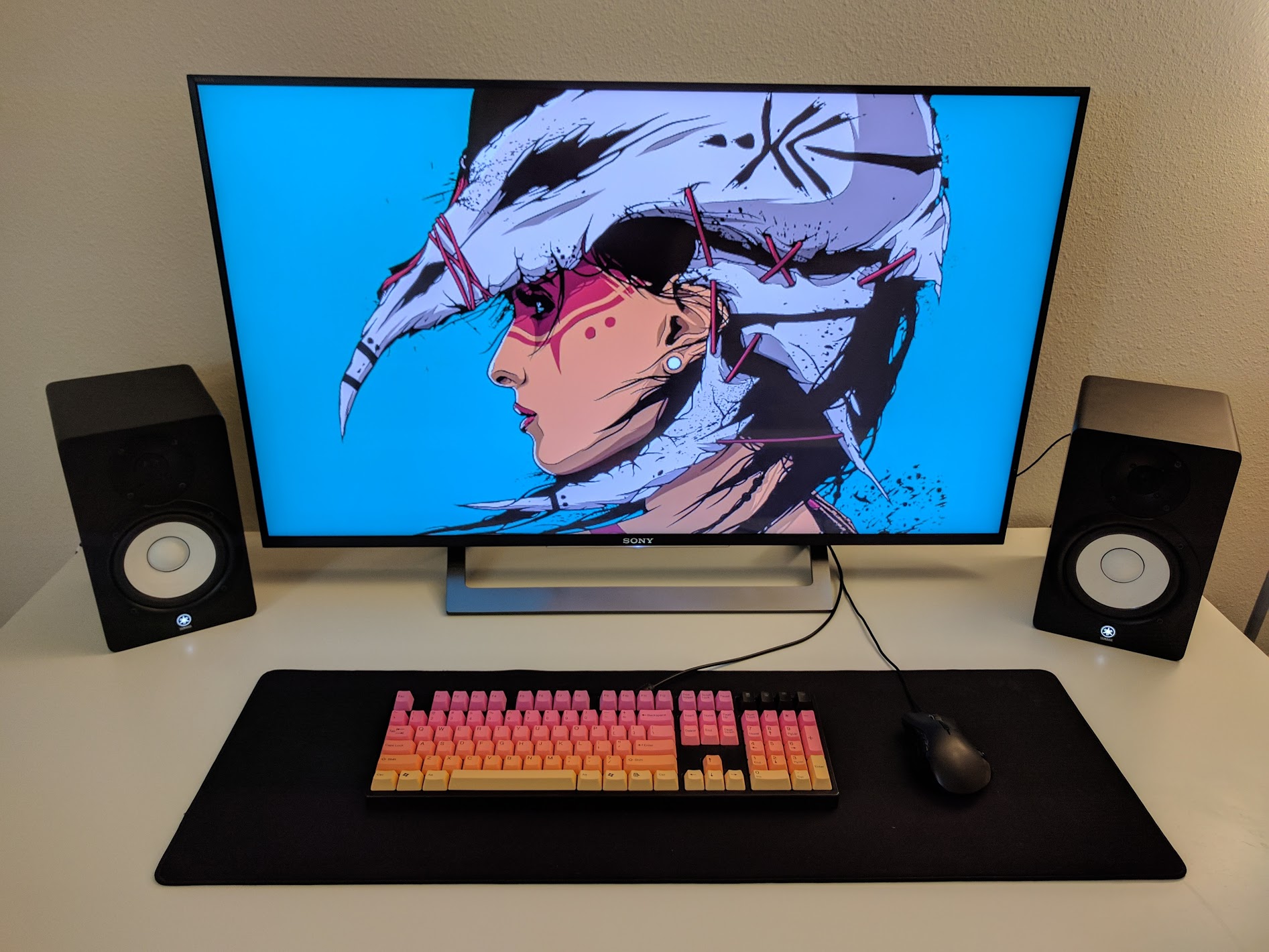