TLDR; Started university at the end of year 8, completed a masters degree and was hired into an internship at Microsoft aged 18 (followed by a full-time position a year later).

I've had the opportunity in my life to start university at a young age and develop it into a career as a software engineer. It is however an opportunity many others in the younger generation don't realise they have available.

Between years 7 and 8 of my schooling I started to take an interest in programming. I had a dream of writing an iPhone application. My parents helped me on my journey by purchasing various books and training resources for me. By about mid year 8 I managed to publish my first application to the app store. This app was based around helping people develop their numeracy skills and was originally intended to help my brother.

I had a real interest from a young age in maths. However the high school I went to did a very poor job at challenging my abilities. I was tackling harder maths in grade 6 of primary school than I was during year 8 at high school. This created a desire in me, a desire to accelerate my schooling by skipping a grade. Which led to several conversations between my parents and the teaching staff of my school. The results of those conversations however were null and void. The teaching staff just weren't comfortable with putting me into a higher grade.

I still had a desire to excel and I was quite keenly interested in programming, so my dad proposed the idea to me "why not just start university?". At first I took it as a joke, I thought there must have been an age requirement or some other barrier to enrolling. However upon a closer look at Open Universities Australia (aka studying online) we realised there were no prerequisites stopping me from enrolling.

My parents and I placed a call to one of the student advisors at OUA and they too didn't see any barrier to me enrolling. I then proceeded to enrolled in 3 subjects for that summer. I studied very hard, determined to prove that I could do it, and out of the first 3 subjects I completed I attained two high distinctions and one distinction.

My parents then took the bold move, risking the judgement of family and friends, to take me out of school, enrolling me in "home school" and allowed me to continue my subjects. This was all with the understanding that if I failed, that's fine, we would all learn that 14 year old kids can't do university and I would go back to school (likely into the grade I was wanting to skip into anyway).

From there I formally enrolled in my Bachelor of Computing course (from RMIT) and continued to complete subjects from that course. I also took up subjects from another degree, a Bachelor of Business (from Swinburne). These two degrees matched perfectly with 12 core subjects and 12 elective units, meaning I was able to complete 2 degrees in the space of 24 units. 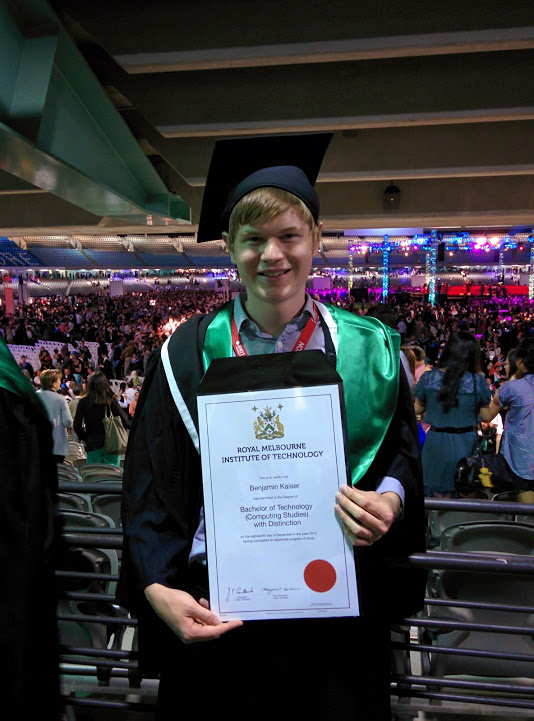 I thought Google would be an awesome place to work and got excited about the idea of working for them. What with thier slides, free food and sleeping pods. It all sounded so cool. I had no clear pathway there though. Towards the end of my undergrad I went around Melbourne applying for jobs, including a chat with a couple of guys in St Kilda about potential job opportunities with them. It didn't pan out but one of them had a connection with someone at Google and boom I had an introductory email!

Upon an introductory email with Christopher Mulcahy (then Googler) he said I should hit him up next time I'm in Sydney and we could do lunch. I told my dad and said "but I'm never in Sydney, I don't know when I'll get to do it", to which he replied with a grin, "what's stopping you being there next week?" So I booked a flight for myself, suited up and went to see this man from Google. 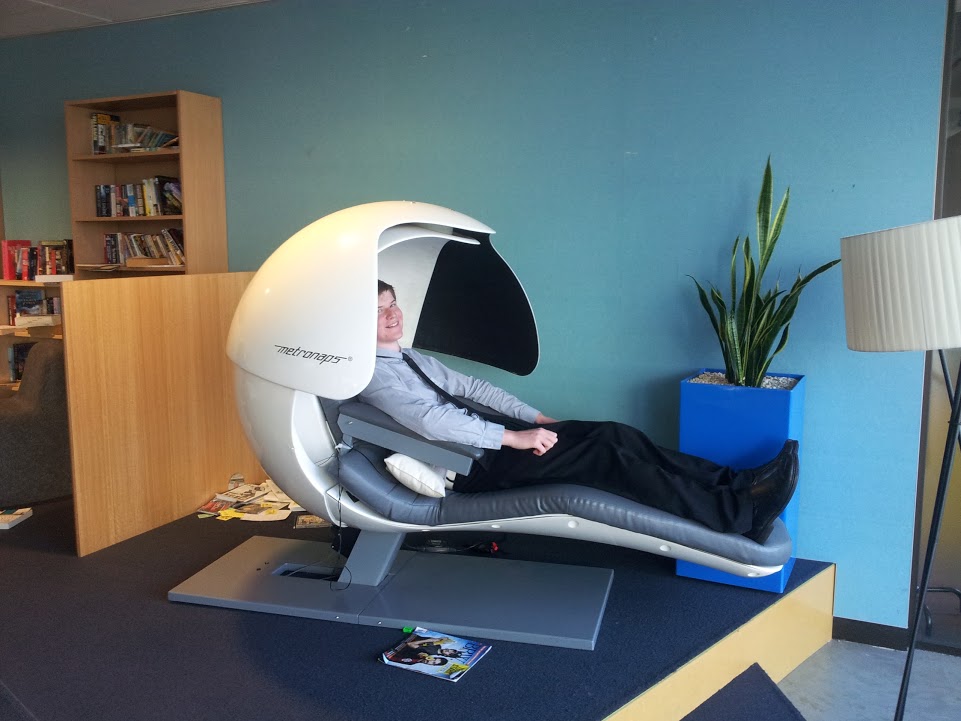 We had lunch together, along with François Wouts, a software engineer for Google. During our meeting I asked Chris and François what I should do to get to Google. They thought about it and said that since I was still young (16 at the time), I should maybe go and do a masters degree.

From there I applied to The University of Melbourne and upon completing a few entry requirements I was accepted into the program.

With a few months to go before the master program started I saw that the Google official blog had posted about an upcoming competition called Google Code-in. The odds for the competition looked promising, in the previous year several thousand students had signed up, 300 completed a task and there were 20 winners. Good enough odds for me to give it a shot.

For the next 50 days I solely focused on the competition, day and night, even on Christmas and New Years. Smashing through tasks on an open source project called KDE. At the end of the competition I was selected along with 19 other students across the globe as the grand prize winners of the competition. For which we were given a trip to San Francisco to visit Google in Mountain View (along with a slew of other fun activities and prizes). 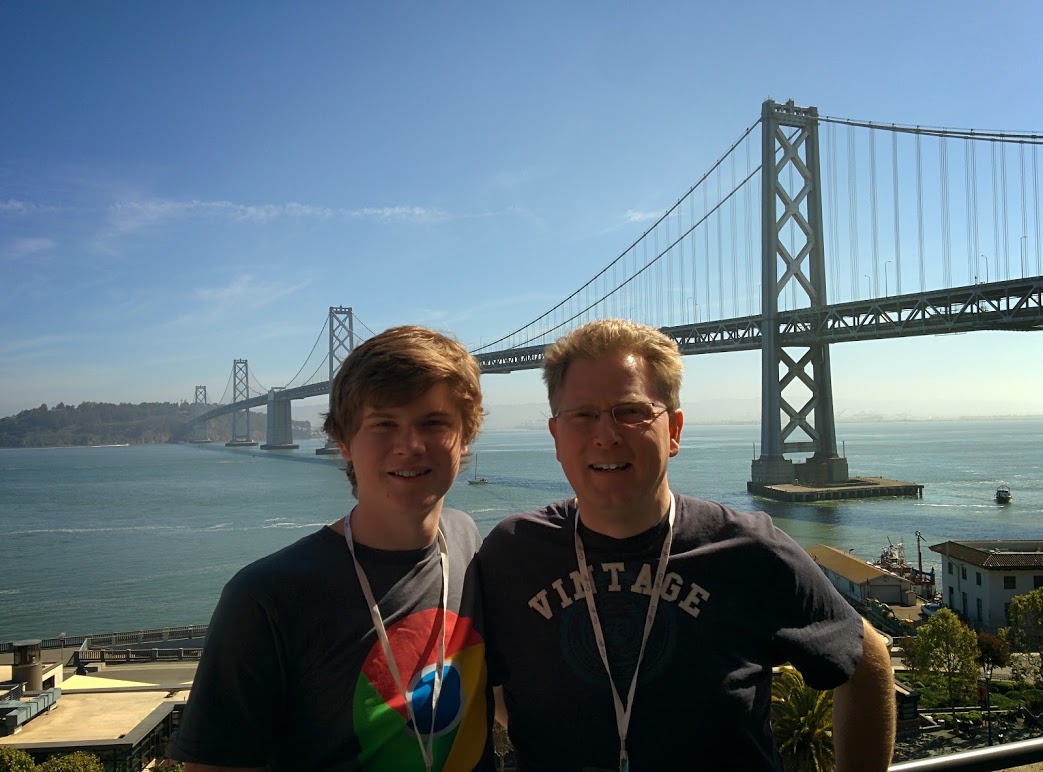 Me and Dad at the Google San Francisco Office (April 2014)

During the first year of my masters Microsoft came onto campus. Being a rather avid Linux fanboy I didn't take them too seriously, I did a first-round interview with them mostly for practice and to see what it was like. Consequently I didn't land a follow-up interview.

However during the second year of my masters the same recruiters returned to campus and were eager to see my resume and run me through another interview. I thought once again that at worst, it would be great interview practice. I don't think I did fantastic on the coding test, but I managed to strike up a really good conversation with the recruiter, and one way or another they decided that was enough for me to go through to the final round interviews in Sydney.

I also took a pretty relaxed attitude towards the half-day of interviews in Syndey. Still prepping with the basics of algorithms, etc, but all-round I had come to the conclusion that if I was going to succeed in this interview or not, it wasn't going to be determined (largely) by any practice I could do the night before-hand. So I had a spa (jacuzzi) at the accommodation Microsoft had provided in Sydney and had a good nights rest. I did well on most of the interviews, struggling with one of them, but at the end of the day they decided to offer me the internship. I was off to America!

It was that day, in Sydney airport, that I celebrated with a Krispy Kreme as I thought about the fact that at 18 years of age, with 5 years of university behind me I had landed a job as a software engineer with one of the biggest tech companies in the world. 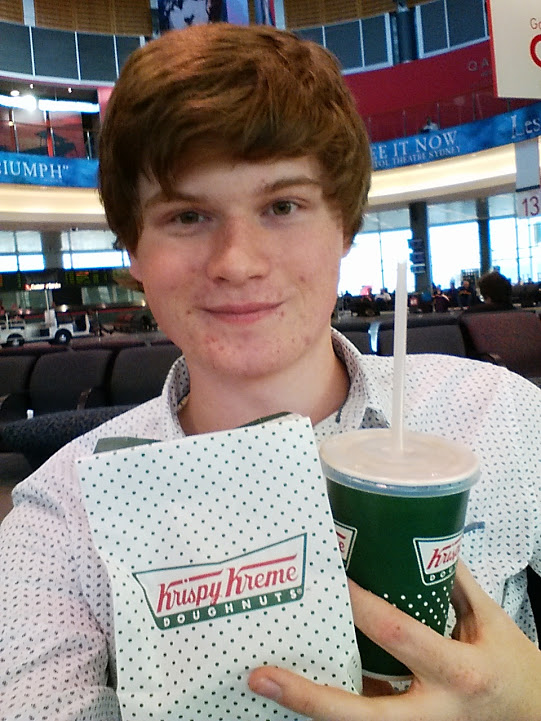 For those of you curious about what happened to the Google dream? That faded. In the lead up to the final round interviews with Microsoft we (the applicants) were prepared that we would have to accept or not accept the offer on the day. I had a phone interview scheduled with Google in Sydney for the day following the Microsoft interview. The conclusion I came to in my mind was that a definite job with Microsoft was better than a maybe job at Google.

Where am I at now? 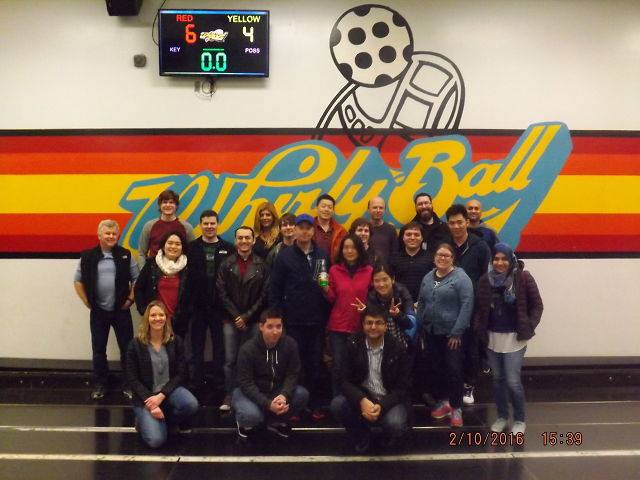 Following my Microsoft internship I was given a returning offer of a full-time position starting in January 2017. I accepted that offer and returned to Australia to complete the last semester of my masters. I am currently spending the second half of the year doing some contract work in Queensland enjoying the warm weather. 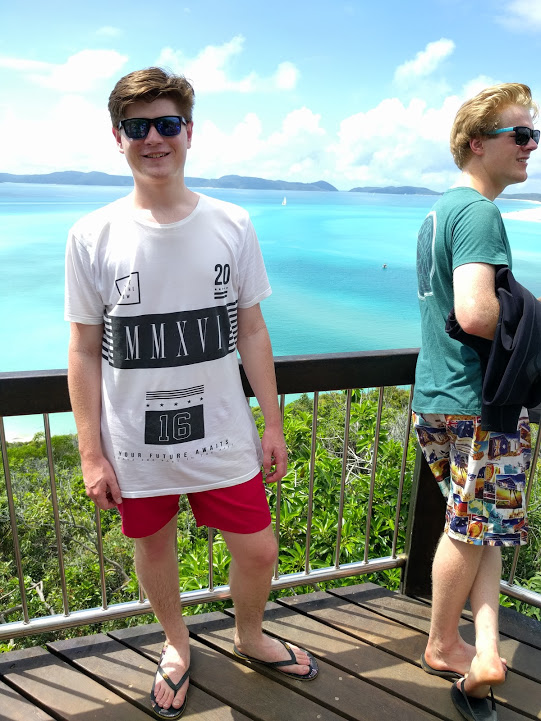 So that's the story of how I made it as a software engineer. In another of my posts I hope to tell the story of my younger brother who had to trump me. He enrolled in university before he was a teenager, finished his masters in structural engineering at 18 and is starting full-time work for an engineering firm in Melbourne next month.

Other random tid bits of information about me 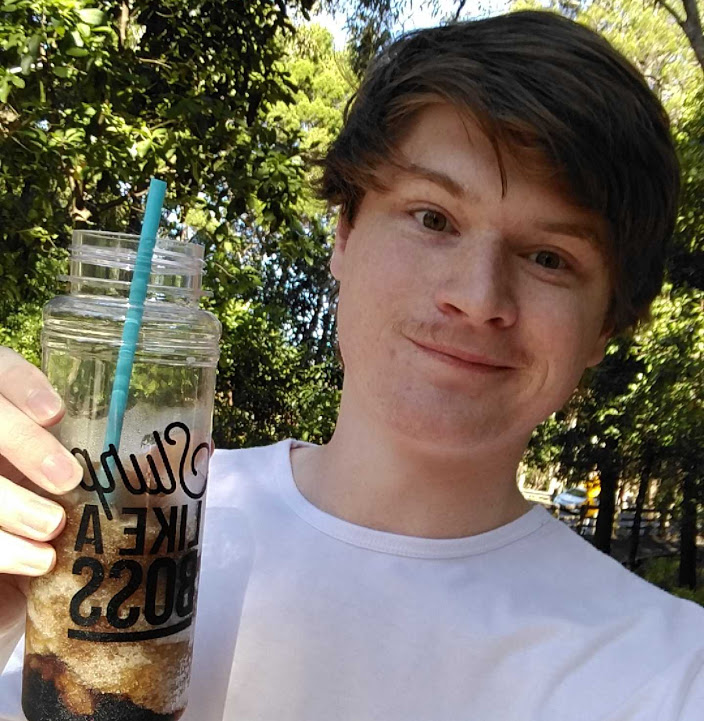 Comments over on Hacker News